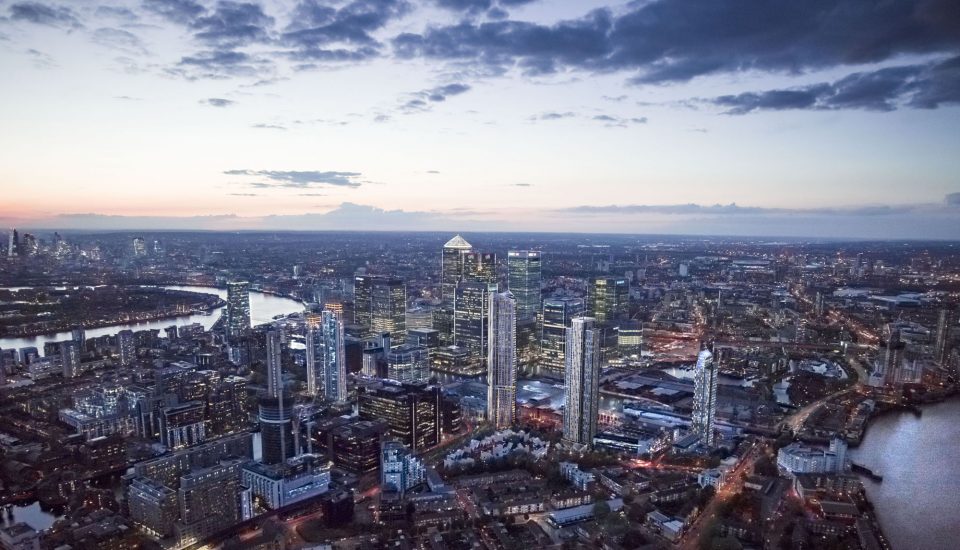 LBS PROPERTIES, ON BEHALF OF CUBITT PROPERTY HOLDINGS, SECURES PLANNING PERMISSION AT INQUIRY FOR A 48 STOREY DEVELOPMENT AT 225 MARSH WALL

“225 Marsh Wall was groundbreaking in its use of 360 degree virtual reality glasses during an inquiry, and on a site view”Russell Harris QC

AVR London have been working with LBS Properties and Make Architects on their sites along Marsh Wall since 2013. The first successful collaboration was The Madison, working alongside the Tavernor Consultancy our townscape views helped secure a smooth and successful outcome at planning. Following planning we then worked together with the design team and Sectorlight to produce a suite of marketing images. LBS Properties have always been trusting and forward thinking in terms of our working relationship, so at the end of 2016 when we suggested they marketed The Madison in VR and install a real-time environment into their marketing suite they were fully supportive. A bold move especially as this had never been done before. The results speak for themselves with the building currently only half built but with only a handful of apartments remaining for sale. 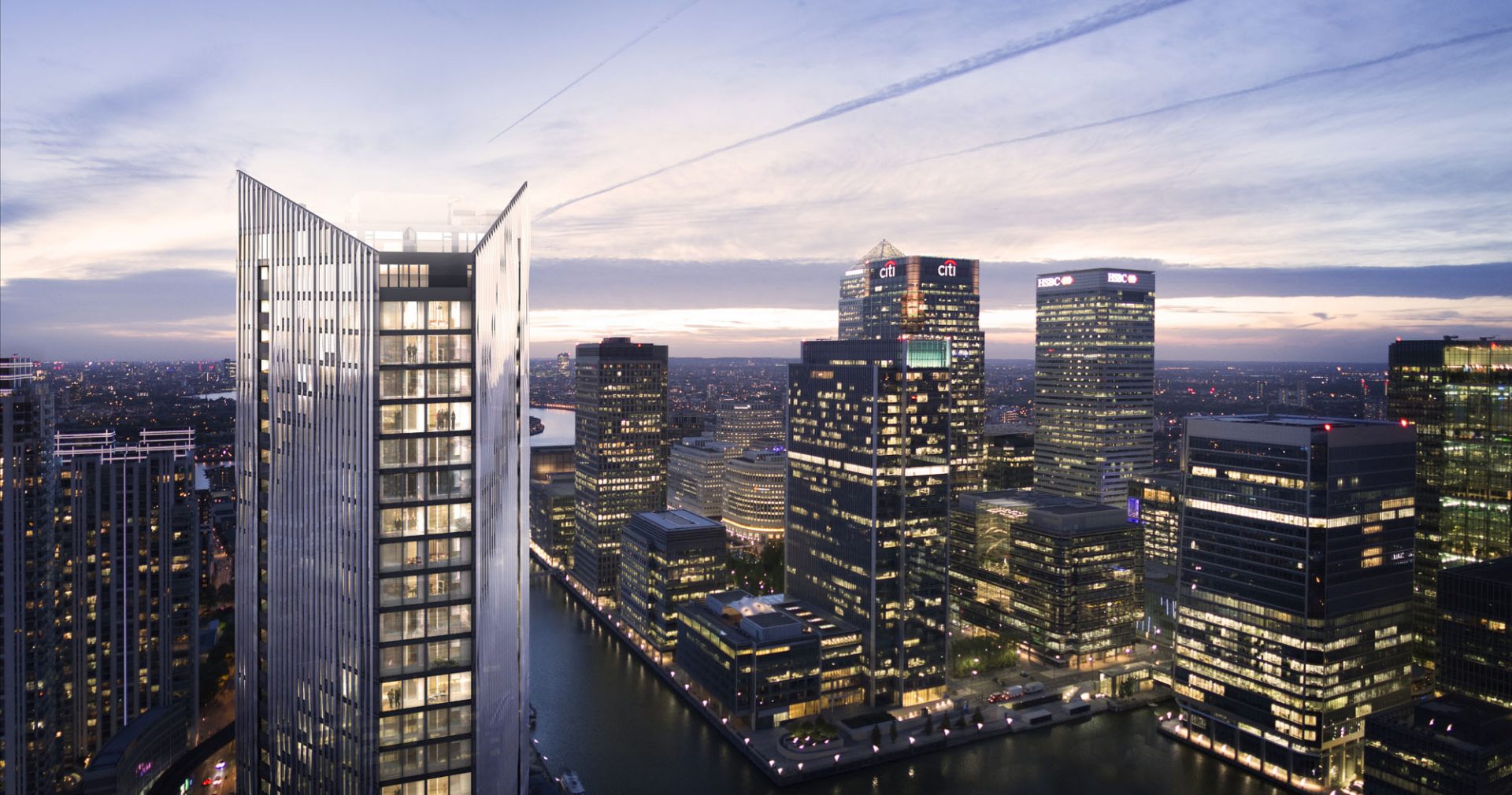 The journey to planning permission was not as straight-forward for The Madison’s neighbour 225 Marsh Wall. Both schemes were seen as a pairing of buildings from the beginning. Make’s masterplanning, architectural and landscape design were always designed as a shared strategy with a public park between the two buildings. After a number of amendments the scheme was recommended for approval by Tower Hamlets at the end of 2017 but refused by members of the Strategic Development Committee.

Working on the inquiry scheme with Chris Miele and his team at Montagu Evans it became clear that the kinetic experience along key routes surrounding the site and Cubitt Town were critical to visualising the building successfully. We initially tested these as animated sequences, but the problem with a travelling camera was where do you point the camera? The sequence also needed to reflect the experience on site and give the viewer time to fully understand the location. A viewers experience on site is a 360 degree one. Portraying what is perceived on site through the medium of a 2D image has always been one of the most challenging aspects of verified imagery. We had been working on a number of other projects using 360 degree composites of schemes, but the challenge was to adapt our method for creating these to make it verifiable. Working with our in-house team of photography and VR experts, along with professional surveyors, we developed a system which could emulate the viewers experience on site. The resultant sequence of 360 degree virtual reality views showed the proposal and cumulative schemes to a verifiable accuracy.

“This is the first time we have used Virtual Reality to help the inspector assess the scheme on site and it made a real difference”Frank Filskow, Make Architects

“At the site visit, virtual reality goggles allowed me to ‘see’ the proposed building in its future surroundings”Colin Ball, Planning Inspector

360 degree renders are not a new thing, however verifying them and using them in a planning context is. In order to do so, an extremely high resolution image needs to be created. Along with being the first (and still remain the only) visualisation company to be ISO 9001 accredited (now into our 6th year of accreditation) we are now the first company to be using this technology at planning inquiry level. At inquiry our methods have been praised by the inspector and by Russell Harris QC:

“The issue at large in this case was the relationship between a very tall building and more modest domestic buildings. Photographic analysis of this relationship has its limitations. The use of virtual reality technology allowed the decision maker to experience the relationship in 3D and in 360 degrees. It also allowed an understanding of the other schemes that had been consented but not yet completed in the vicinity”Russell Harris QC

“The inspector made an explicit reference to the extreme usefulness of the method to his understanding of the scalar juxtaposition in open inquiry and also made specific reference to it in the decision letter. He granted planning permission at least in part because he became comfortable with the nature of the juxtaposition he saw in the glasses” Russell Harris QC

We look forward to the further implementation of 360 degree views for planning, and hope that the future of ‘views for on-site assessment’ embrace the opportunities available with this new technology.

“This methodology is groundbreaking relatively inexpensive and is close to essential in cases where a true understanding of depth of field, proportion and parallax are relevant”Russell Harris QC 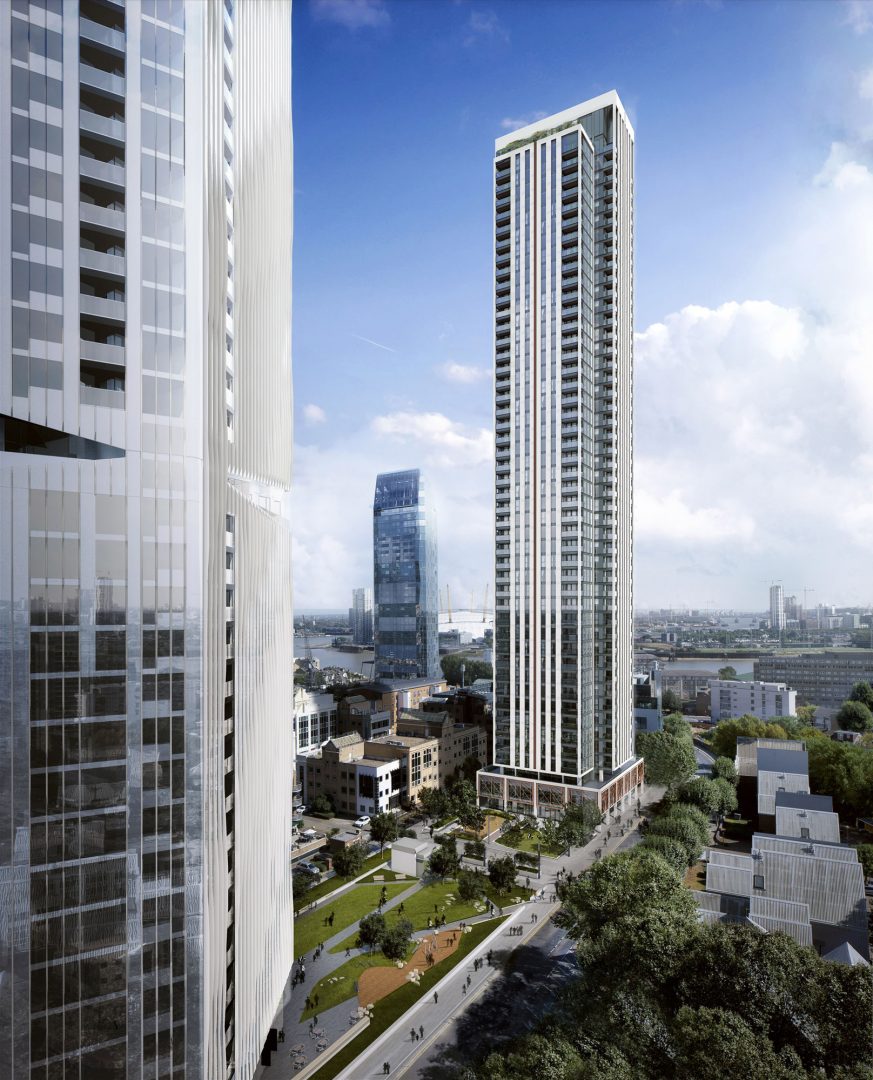