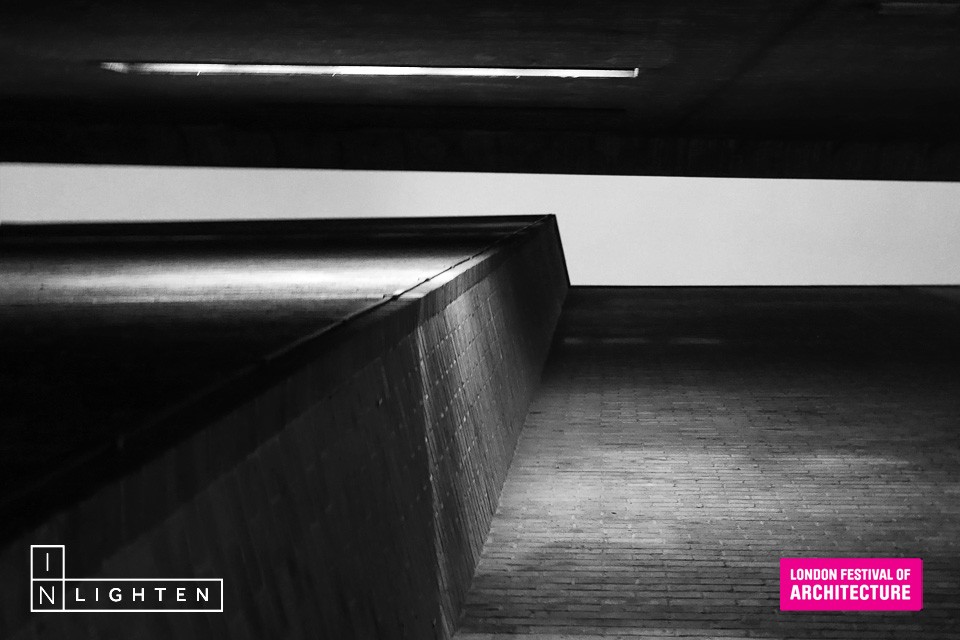 The countdown is on…! We are delighted to be taking part in this year’s London Festival of Architecture, holding a film screening and exhibition at Anise Gallery, 13a Shad Thames, SE1 2PU on Saturday 4 June, 5-8pm.

Called ‘INlighten‘ this short film is produced by AVR London, addressing London’s housing crisis through a series of striking installations across the City. The film reveals small, awkward spaces between existing buildings and highlights them to reveal the usability and enormity of unused spaces in London.

Why? The country is in the grip of a housing shortage and soaring rents, poor conditions and rising homelessness are the end result. The demand for social housing in London is pressing, and there is currently discussion about building property on the Green belt, pushing residents from the hub of the City into neighbourhoods with poor job prospects and limited educational opportunities.

We want to draw attention to the forgotten spaces in the midst of the city, allowing people to see potential from a different perspective, and imagine how these spaces could be utilised. We are not providing a solution, but shedding light on a subject that is hugely topical within the community, through the use of abstract installation.

Look out for us out on the streets over this next fortnight! We are filming late in the evening across many different parts of London in the run up to LFA. We are deliberately not announcing the locations – we want the installations to be a delightful surprise by those who happen to see them in situ, as we are filming them, but enjoyed more en masse at Anise Gallery during LFA.

The film will be projected in the Gallery space, playing on loop throughout the evening. Anise Gallery will also be exhibiting supporting work to accompany the film, so come along for a relaxed and enjoyable evening.