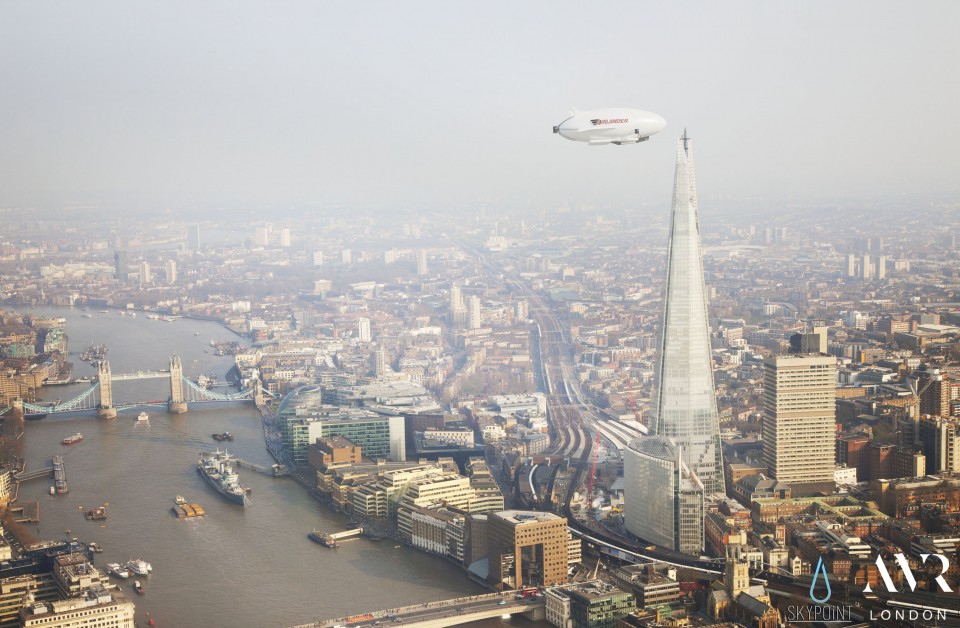 AVR London have been working on recently approved plans to build an airship docking station at the top of Renzo Piano’s Shard skyscraper in central London and are delighted to now be able to release their images made in collaboration with Skypoint. 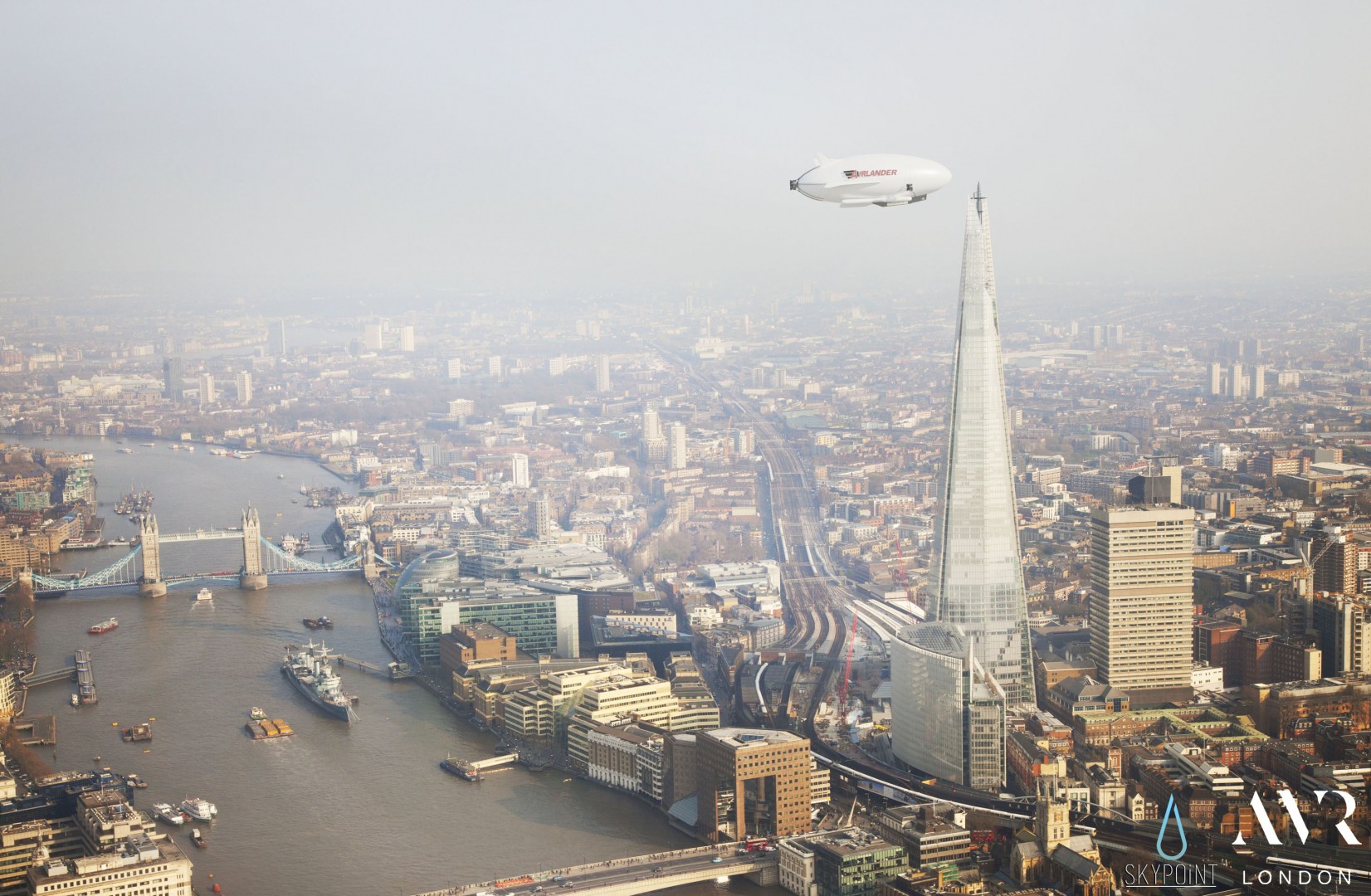 The Shard, London’s most iconic skyscraper, has today unveiled plans to install an airship docking station at its summit. Skypoint, the company behind the attraction will give Londoners, and tourists the opportunity to circle the city from 500 metres in the air. The affordable 2 hour ride boasts unforgettable panoramic views of the city as well as exclusive offers of night-time dining in the sky.

Since verifying the deal early this year, Skypoint’s ambitions are filled with dreams of international travel. The company is already in talks with other towers across London and the world. Company chairman, Dr Ron Lavond, believes Skypoint could eventually offer luxury mid-air cruises to capital cities across the world. 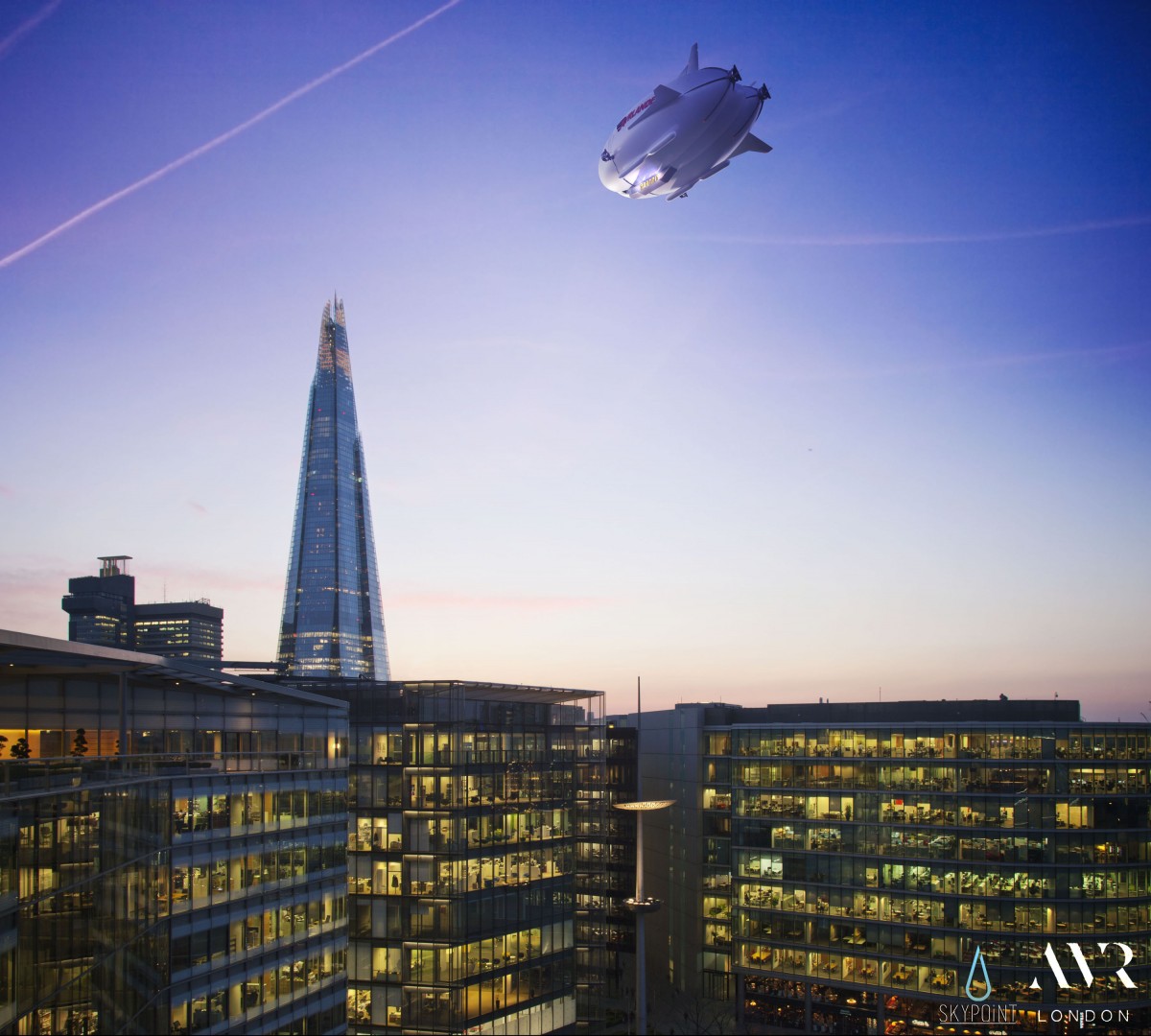 Although accepted by the Civil Aviation Authority (CAA), Skypoint have been highly criticised by some key members on the board. They believe the increasing demand on London’s skies will only exacerbate existing issues in airspace management. The deal was narrowly won on the terms that the route offered would bypass the space around London’s City and Heathrow Airports. The proposed route is set to be announced in the summer. The design for the lift-accessible docking platform, drawn up by ZPLn Studios (see video below), was waved through by Southwark Council under permitted development. 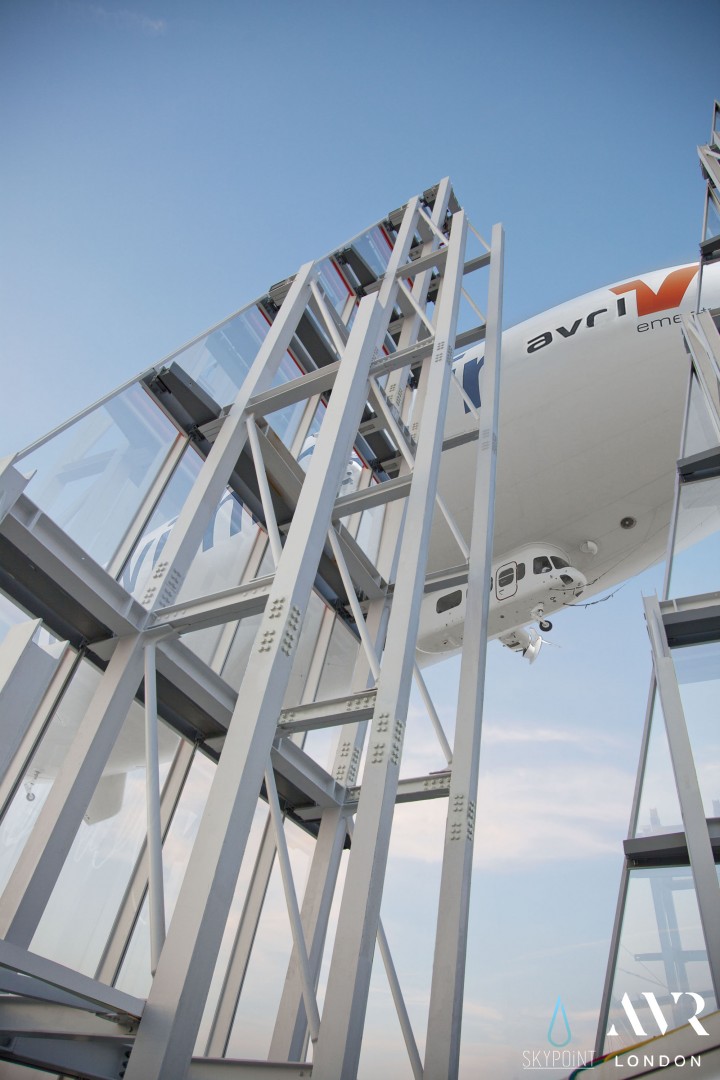 Sources at Skypoint say the Shard seemed like a natural fit for a project such as this because of its iconic stature and location in the heart of London. Production of the docking station is scheduled to begin in early Summer 2017. Advanced reservations will be available from next January with the aim of opening the service in May 2018. 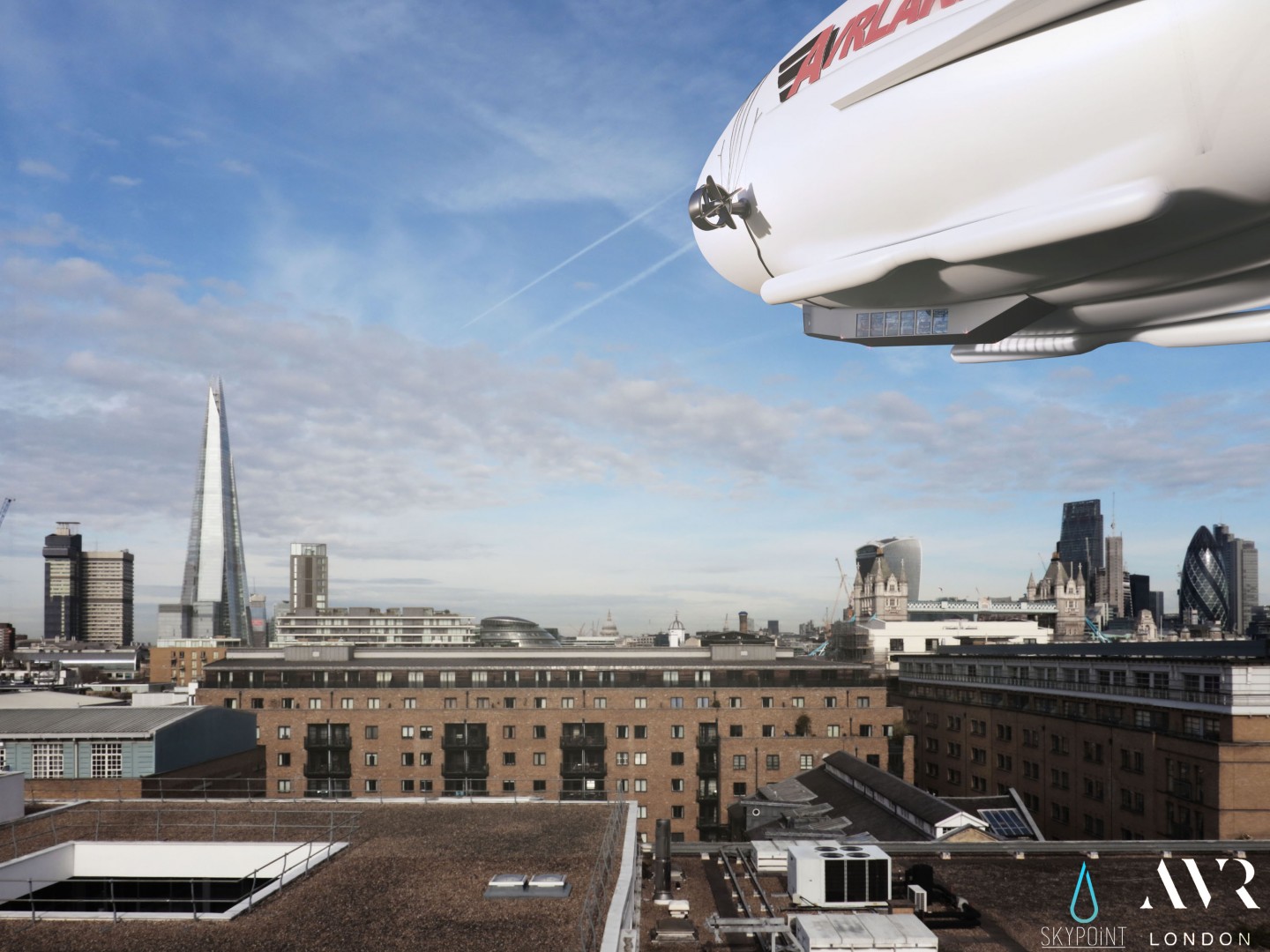