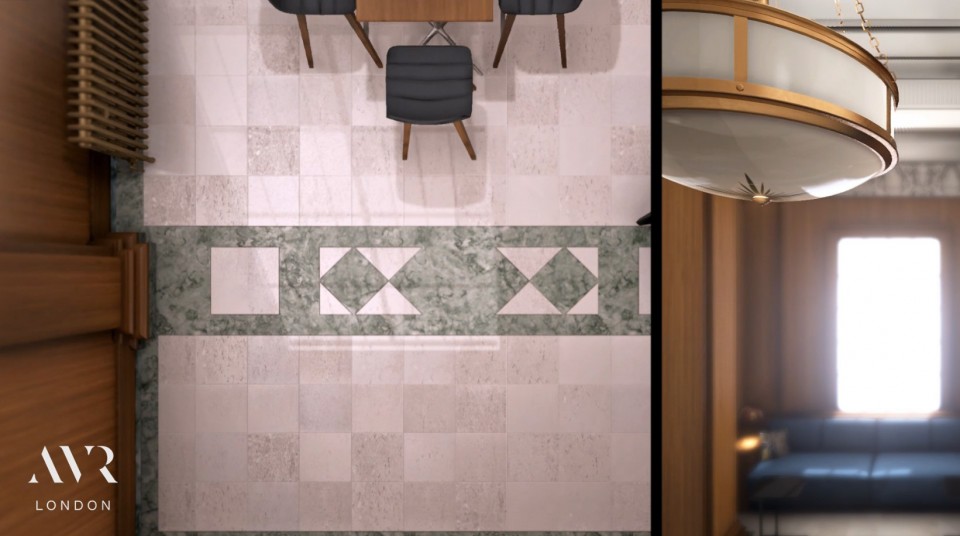 For two years, AVR London have been working in partnership with the London Business School and Sheppard Robson to create high end visualisations and animations to illustrate the new campus which is a renovation of the Marylebone Town hall.

Back in January, we presented an Idea to the delighted team at the London business school. We had created a small demonstration of how virtual reality could give people an insight into the unbuilt.
The demonstration was a fully interactive Virtual Reality walkthrough. The reactions were so positive that we were commissioned to create several spaces in the environment, including the Sammy Offer Centre’s spectacular glass atrium, a lecture theatre and the alumni lounge which is to be restored to its former glory.

We were delighted to take the finished piece to their annual alumni meeting.  With both the Oculus Rift and the Vive side by side, we were set to begin the Virtual Reality demonstrations. Any initial questions we had about the target users adapting to the technology were quickly thwarted! Even the Dean, Andrew Likierman, donned the headset to experience the new campus. For adventurous people such as Andrew, there were daredevil moves, looking over the link bridge and out of the windows down onto the atrium. Others were content to look at their leisure around the seven walkable spaces.

The overwhelming response we got from the users was highly positive and most often followed by gasps and cries of ‘wow!’ After two days exhibiting the work, we could deem it to be a great success. Word got around like wildfire and we were kept very busy.
If you’d like a demo you should contact us!